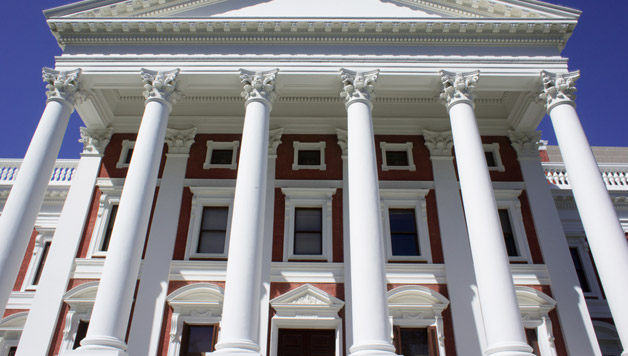 Yesterday, a cellphone signal scrambling device was set up in the National Assembly Chamber to prevent all attending the President’s State of the Nation Address, including journalists, from transmitting any kind of information during the proceedings.

We needn’t overstate how this was a direct affront on the hard-won constitutional freedoms of expression and information enshrined in the Bill of Rights. What is, perhaps, less known yet equally disgraceful is that Parliament, as  the highest legislative body in the land, would contravene an Act of law it passed in that very chamber. 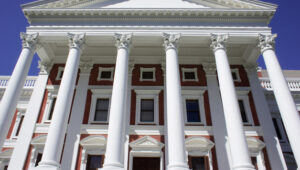 The Electronic Communications Act mandates the Independent Communications Authority (ICASA) to prevent any harmful interference to radio signals. In discharging its duty, in this regard, ICASA prohibited such devices and their use in its findings and conclusions on mobile telephone blocking devices enquiry report, gazetted in November 2002. This prohibition was reconfirmed in 2012 where ICASA expressly stated that “no organisation is allowed to jam cellular signal, and any device which is used to jam signal is illegal.”

We were astonished to watch the Speaker’s clear reticence to order the disconnection and removal of the device from the chamber in spite of repeated calls to do so by members of the opposition. We were even more appalled to witness the Ministers Muthambi and Cwele who are the administrators of the Electronic Communications and ICASA Acts sit back and fail to advise the Speaker of the legal position.

We commend opposition members for preventing the President’s delivery of the State of the Nation Address and refusing to back down until the device was disconnected and cellphone connectivity restored. This was a heroic display of their commitment to upholding the rule of law and defending our fragile constitutional rights.

We condemn the installation of this device in Parliament which belongs to us, the people, and whose proceedings must be open to us all, unadulterated, including through the use of electronic communications mediums such as social networks. We condemn this unlawful act by Parliament and its functionaries and wish to remind all concerned that even Parliament is not above the law. We will not see an erosion of our freedom of expression, our freedom of information and our right to know through this and similar conduct. We will not see a return to a secretive security-state reminiscent of the apartheid regime.

We call upon the Speaker to live up to her commitment, yesterday, to see an investigation launched into the matter as matter of urgency.

We demand to know:

We further demand that:

We call on ICASA to launch an immediate investigation into the contravention of its very clear regulations concerning cellphone signal scrambling devices, confiscate the offending device and enforce the highest penalty against Parliament to make it clear that non-compliance will not be tolerated.

We further call on opposition MPs to continue their valiant defence of the rule of law and the Constitution by supporting these demands and forcing the Speaker to comply.